Check Out These Business and Professional Podcast Episodes 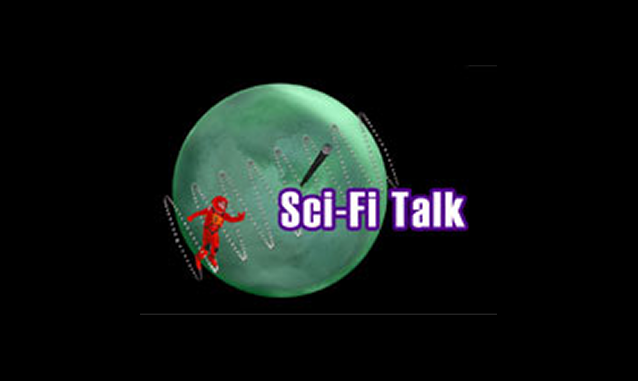 My podcast features interviews with actors and creators of Sci-Fi, horror, comic and fantasy movies, novels, and television content. Interviews run on Mondays (uploaded Sundays) and later in the week is my weekly magazine interview podcast, Time Capsule. (Uploaded on Thursday evenings) . Coverage includes the Tribeca Film Festival, New York Comic Con and San Diego Comic Con. Monthly on Wednesdays airs a pop and geek culture podcast called Everything Geek with Tim Beyers of The Full Bleed, Justin Cavender of Geek Legacy and Rod Faulkner of The Seventh Matrix. There’ are also a monthly recap of all the previous months interviews featured on Time Capsule plus several best of podcasts available Wednesdays

This is a free podcast listing.
Click here to get the latest episodes of this podcast.
280 episodes!!!

Out Of The Darkness

Batman Beyond At 20 Special

Byte Jumanji The Next Level

The Innerworkings The Expanse Relucant Hero

Madeleine Kennedy We Were Tomorrow

Byte The Mandalorian Sit Down

For All Mankind Special

Innerworkings Memory The Origins Of Alien

Byte Girl With No Name

Voyage To The Stars

Reign Of The Supermen Special

The Death Of Superman Voice Cast

Chris Longo Of Den Of Geek